I was thrilled to be part of the TD Canada Book Tour in May.

Thank you, to all the schools and libraries that hosted me.​

"A story about opening your heart and home in a time of war."  - Angela Misri, The Portia Adams Adventures

When his dad decides to hire a German prisoner of war to work on the farm, thirteen-year-old Warren is sure the family is doomed. Who invites a Nazi to sleep under their roof!? But Martin is not like the German Warren expected.

After his early attempts to get rid of Martin fail, Warren takes his dead brother Pete's advice and finds himself learning more from his enemy than he ever expected. And when a trio of bullies threatens their lives, Warren and Martin are forced to rely on each other like never before.

"Oertel knows how to develop a scene for maximum scary or humorous effect." 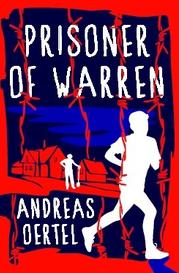 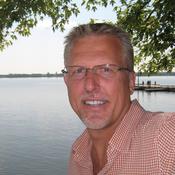 "... a complex tale of learning to let go of one's prejudices, overcoming fears, and finding the hero within." - Quill & Quire